The Original iHEAL (Intervention for Health Enhancement After Leaving) 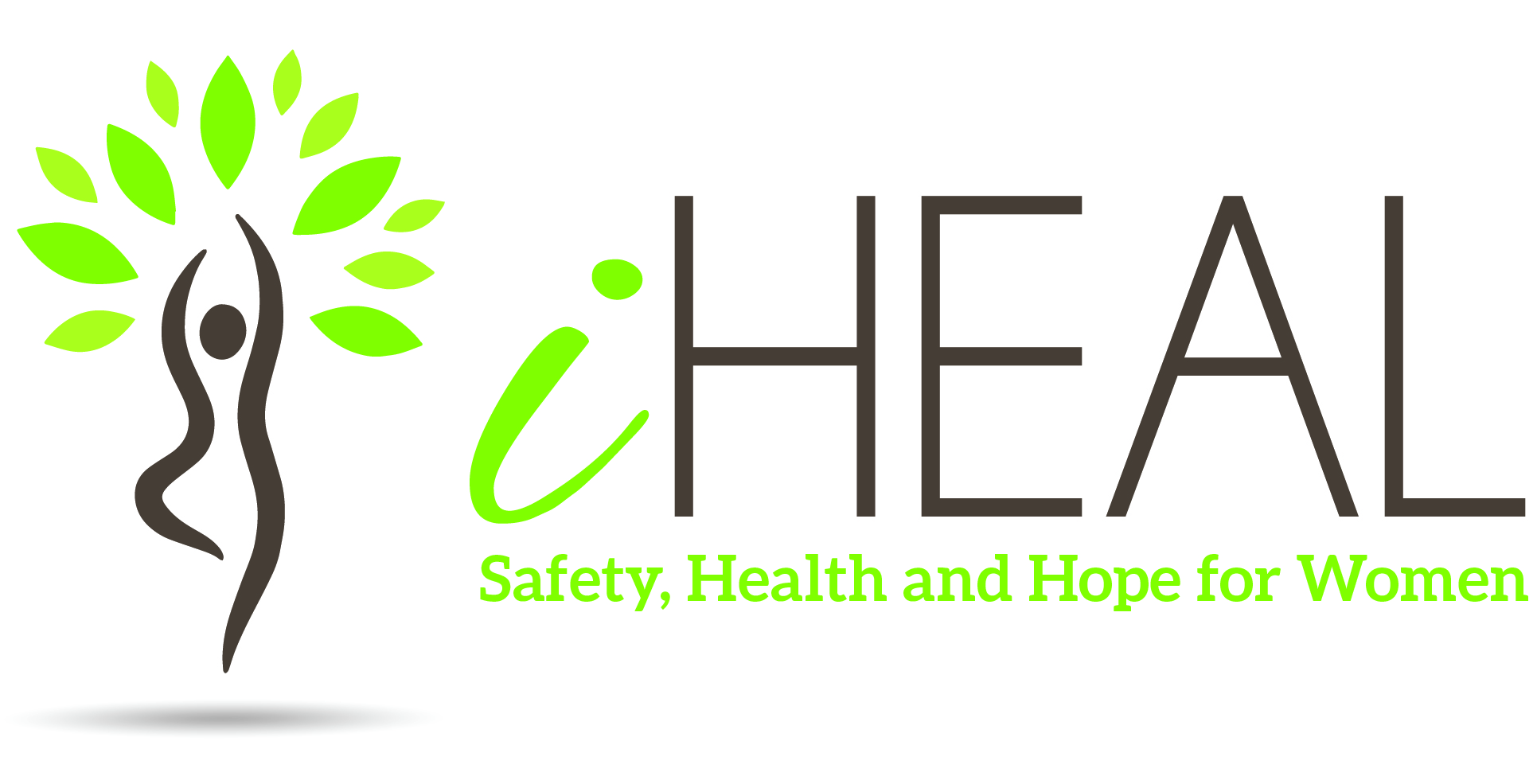 The iHEAL is a tailored, nurse-led health promotion program designed to support women who have separated or are in the process of separating from an abusive partner, to improve their health and quality of life. The original iHEAL was grounded in Strengthening Capacity Limiting Intrusion Theory, and was tested in two feasibility studies in Ontario and New Brunswick.

The iHEAL was originally developed by Marilyn Ford-Gilboe, Marilyn Merritt-Gray, Colleen Varcoe and Judith Wuest over a period of 3 years, supported by funding from the Canadian Institutes of Health Research (CIHR). The iHEAL was developed with the Strengthening Capacity to Limit Intrusion theory directing the ‘content’ of the intervention, with other sources of knowledge used primarily to develop the approach for delivering the intervention. For example, the main problem women experience after separation is intrusion (defined as unwanted interference from ongoing abuse, the health effects of abuse, unwanted changes in everyday life, and the ‘costs’ of seeking help). Women’s priorities for promoting their health came from the grounded theory and became the primary focus around which the intervention was organized. The ten principles used to guide the approach to practice were based on other concepts from a wide range of literature, while research on effective interventions was used to inform decisions about the length and dose of the intervention (e.g., amount of time nurses spent with women). The 6 month intervention initially was conceptualized as nurse-led, working in partnership with women and community organizations, and guided by 10 principles, using a three phase process. For further detail, see Ford-Gilboe et al., 2011.

This version of iHEAL was tested in 2 small feasibility studies conducted in Ontario 6 and New Brunswick 7, using slightly different partnership models. Overall, similar positive results were obtained in both studies: a) iHEAL was feasible to implement and acceptable to women, b) women who took part in iHEAL showed significant improvements over time in key areas, including mental health, quality of life, chronic pain (Ontario only), self-efficacy and mastery, with these changes being maintained 6 months after the intervention ended, and c) the cost of the intervention was reasonable (~ $2600 per woman). In the Ontario study, changes in some key outcomes were compared to existing data from a group of Ontario women who took part in the Women’s Health Effects Study 8 and navigated systems (e.g., health, legal, social) on their own; over a 12 months period, women offered iHEAL experienced greater improvements in mental health (depression and PTSD) and disabling chronic pain compared to the WHES group who accessed “usual care”.

Despite findings showing promise for this intervention, key lessons for further refinement and improvement were identified from these two feasibility studies and included: